As of yesterday, Google is not showing the featured page in organic results. That is, if previously you were ranking in Google’s top 10 and were featured, now you are just featured.

The official claim is that this has been done for “decluttering” search results.

What does this move mean for web publishers?

Let’s try to figure out together:

Let’s face it: Featured Snippets have been introduced to give immediate answers. But not ALL search queries that trigger featured snippets are necessarily done to find answers.

For example, if I search for [SEO report], do I want to know what it is or am I looking for templates and examples?

How likely am I to skim through this explanation and scroll right past it to see more actionable results?

And let’s not forget that featured snippets are often enhanced with third-party links and images making the featured page’s prospects to get clicked even lower: On top of everything else, by design, Featured Snippets are for giving immediate answers. They remove the need to click. Organic search is where people search and click.

Many of my scan & click results on web SERPs show that many test participants (mostly adults) scan the text in the featured snippet, not really notice the link there, but notice the link further down the page.

My hypothesis is the "banner blindness" effect. #SEO #usability

Should I De-Optimize for Featured Snippets Now?

So de-optimizing may hurt your organic positions.

On the other hand, optimizing for answers may boost your organic rankings.

There’s a way to opt out of being featured by using this guide but it doesn’t sound like even Google is sure of the outcome:

Should I Opt-out of Being Featured?

It depends! In many cases, having a featured snippet is worse than having both but better than ranking organically:

If you notice a drop in clicks from Google organic search, and see that you are featured for related queries, you may (again) experiment with opting out and see what happens.

Again, the way Google puts it makes me a bit suspicious of the outcome but we shall see.

On the other hand, if you were ranking #1 and had a rich snippet, this move is like a gift to your competitor. Featured snippet don’t support rich snippets, so in many cases, I can see web publishers would prefer their organic position.

*shakes fist in air* first they take my 2nd URL, then they take my FAQ Schema. Remember, the FAQ Schema treatment does NOT work on the 2nd page. So if you rank in the FS, say goodbye to the rich result. More deets on this effect: https://t.co/E7sPrOnryK pic.twitter.com/rrHDaGzgWp

How Can I Tell Where I Was Ranking Organically?

All you need to do is to add &num=9 to the URL of search results. So using the example above, we see that Ahrefs ranks #6 organically, so being featured should give them a good boost: How to Interpret Click-Through Data in Google Search Console Now? If you were/are NOT featured, you may see a higher click-through though 😉

Why Was That Actually Done?

I wish Google were more transparent with answering this question. I don’t buy the “decluttering” argument. We know they have been testing this move for a while now, so what did those tests show? Did they see people would click the featured snippet enough for them to decide the page may be stripped of their organic position?

Or what did those tests show to prompt them to go ahead with the move?

If we had more information on this, the future might be clearer…

And if there were testing this for a while, how did this happen? In cases where featured snippets appear to the right instead of being elevated (desktop-only), losing the organic result means losing any search visibility as few people would ever pay attention to that part outside of search results.

In these cases, Google is now re-rolling their deduplication update to still show an organic listing until the featured snippet is moved to the top of organic results.

So does this mean this use case was not even in mind while rolling out this update?

And a funnier bug (?) is that the featured page hasn’t just vanished from search results. It will show up on top of page #2. So if you have set to see 100 results per SERPs, you’ll see your featured page ranking #101! Whoever has come up with this joke must have a weird sense of humor…

There are more questions here than there are answers but one thing is clear: The move is making the web publishers’ jobs much harder as now they have to decide whether being featured helps or hurts them on a case-by-case basis.

What do you think?

Update September 2018: SEO has evolved a lot since I wrote this article, so I decided to update this article with what has happened: 2019 SEO trends Google 2007 – 2012: Roundup SEO Then and SEO Now: The evolution of SEO While it can be rather hard (if not impossible) to handle the off-site SEO… 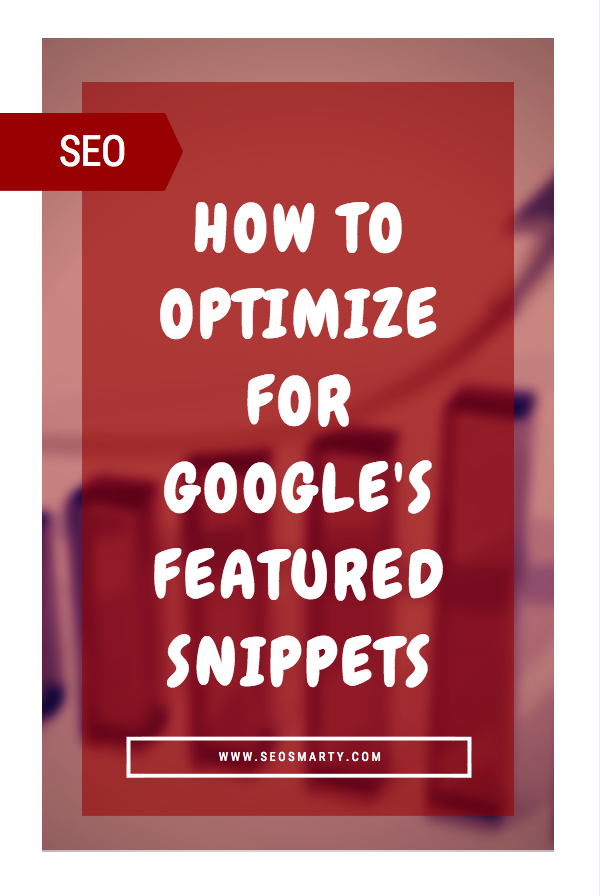 I am sure you’ve searched Google recently. Probably even today. And if you have, you may have seen a helpful box featuring a quick answer to the query, with a link to the source. That’s Google’s featured snippet (previously known as an answer box). There’s no way you may have missed those because they are… 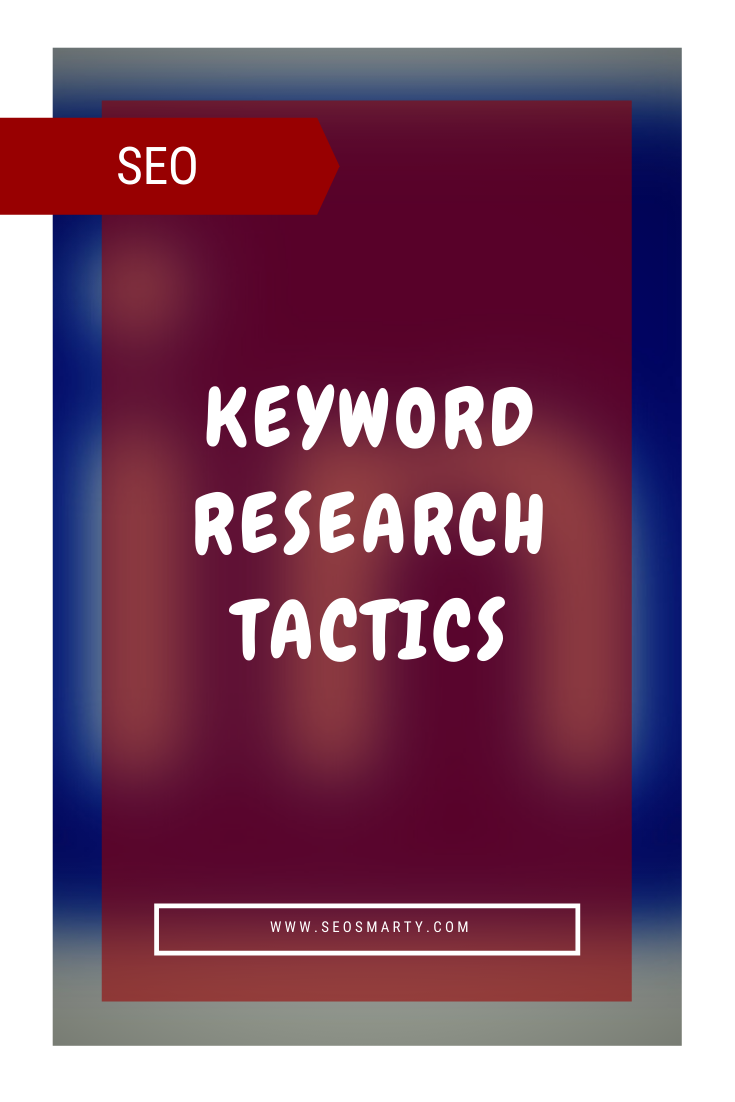 Keyword research, the bread and butter of my trade. Everything, from SEO to content marketing to customer engagement, is hinging on finding and cornering the best and brightest keyword combinations within my little slice of the industry. So I am always looking for new ways I may have been missing that help me do that….

Website architecture or website inner structure or whatever you prefer to call it is very important both in terms of usability and SEO. There are plenty of theories on it and they can take the whole separate blog to cover. I compiled 5 quick steps which will take you no more than 20 minutes to…

I just posted an article on SEJ describing different ways to organize your keyword list to make the most of your thematic search modifiers. Throughout the post I’ve been describing the necessity of exploring your keyword modifiers to: to get more organic search traffic; to wisely optimize your internal site structure; to know how to…

Recently I have been browsing around looking for some information on copyright infringement and what astonished me was that all I could find was content based .gov, .edu and wiki pages. Copyright and trademark are hot topics now and I am sure many people searching for them are interested in finding a professional consultant service…