Like I said previously, social media is not all about friends and mutual help. It might also trigger unreasoned hatred, misinterpretation and misunderstanding. Well, fellow Mozzers might have noticed my highly negative attitude towards SEOMoz thumb down system; so recent discussions over there inspired me to post my opinion on general negative voting across the… 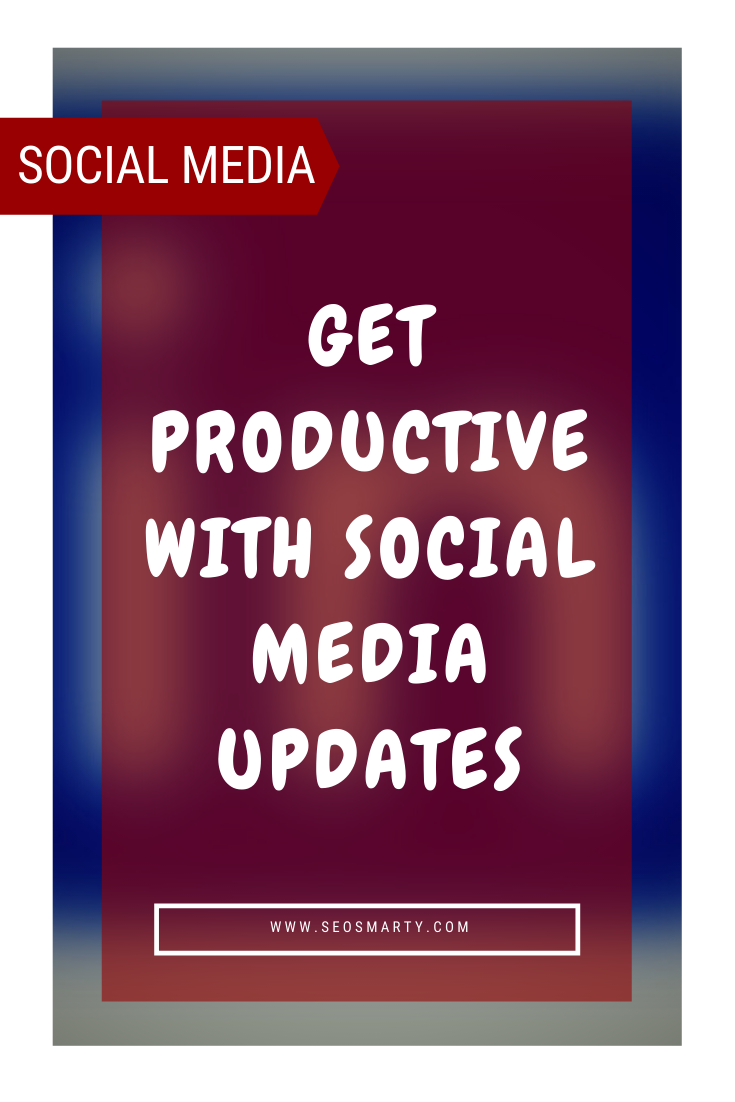 Life can get crazy… Holidays, trips, family and personal life: There are lots of things that may stand in your way to being consistent with your (and your business) social media presence. Therefore making some sort of social media editorial calendar to keep yourself accountable is a great idea. Like with any productivity hacks, the…

Let’s face it, we do flatter daily in real life either sincerely or on purpose. There is no secret that flattering is also a widely used social media marketing tool. With it you can get more social friends, their support and help, and establish yourself as a social network power user. Didn’t you once [or…

I haven’t watched MySpace or Digg evolve, however I can proudly say that I’ve witnessed the three other giants develop: Facebook, Twitter and LinkedIn – and moreover, I’ve been an early adopter. It’s fun to look back one day and remember how it has started and unfolded. It’s impossible to remember and describe everything that…

I have to confess: I usually have hard time saying no when anyone asks for a favor (Shana would call me a pleaser, I guess 🙂 ). However being rather active at various social media communities and interacting with so many different people, I came to understand that rejecting is something I have to learn…

I am sure you have noticed that you have an option to block anyone on your favorite social media network. Have you been wondering how blocking actually works? Have you ever wanted to know what the person you blocked sees on your profile? Which of your information can he still access? I’ve been wondering about…