In fact, the scam I am going to share today isn’t new at all.

It’s been around for ages, but considering I’ve been involved in the content marketing for quite some time and have never seen this before, I’ve figured it may be new to you as well.

If you accept guest articles or outsource content creation, you’ll be as surprised to hear about this scam as I was. It’s almost impossible to catch!

The scam is not easy to explain, so let’s start with a short exercise:

Well, they are not… Let’s compare the source code in the editor:

Note: If you select the source code in the second column and click “View Selection Source”, you are most likely to be unable to see the wicked symbols even there (the above screenshots are made from the HTML editor).

Now try also searching Google by directly copy-pasting each text from *each* column:

Like Google, no duplicate content checker will ever recognize that line of text as a copy from the existing text.

How the Heck Could This Happen?

Simple. The text from the second column contains Cyrillic character “?” which looks exactly the same as the English “o” but, taken from another language, it forms a new word.

every word is actually a mix of Western European and Cyrillic characters. Cyrillic is made of unique characters, as well as characters that look exactly like ours. E.g. the letters “M” “o” “c” “b” etc. display the same in Russian and in English, but they actually have a different code

How Do I Detect the Scam?

>>>Search Google: as in the screenshot above, Google won’t find *anything*, even a very common word, when it has foreign characters. Or at least it’ll treat it as a mistyped word: >>>Use UTF Converters (this one for example) to any errors:

>>>Try Google Translate: It won’t be able to either read the phrase in voice or translate it:

How Can the “Alien” Characters Be Stripped?

If you have identified the scam and want to find where the article was initially published, that’s not going to be easy. Simply put, there are hardly any…

WYSIWYG editor – Our very-much-loved WordPress Editor not only fails to strip the alien characters (which is quite natural as who knows what they should be converted into), but also fails to signal about them in any way (it turns the corresponding code into normally-looking characters). So if you are using WordPress and copy-paste the text from the second column into the “Visual” editor, you won’t notice anything. This makes the scam even more dangerous and easier to go away with. My WordPress even didn’t highlight the words with foreign characters as errors. Notepads (or any clipping utility that is meant to strip the code): not all of them. Unicode Notepad (any modern Windows or Mac version now runs them) won’t strip the alien characters unless you save the file and choose to save ASCII (not Unicode), then close the file and re-open it. The words having alien characters might be highlighted as errors in some cases:

The best advice here: search Google! Even if the article you are going to publish passes Copyscape, grab a long phrase from it and search for the exact match to make sure Google understands it.

It’s no secret I believe in guest blogging as one of the most effective ways to build your brand, broaden your scope and find new audience. In fact, guest blogging is one of my most-often used link building tactic that has helped me get my most valuable links. My constant quest for new blogs to…

The common delusion (under which I’ve also been for some time) is that you can use any image you find at Flickr as long as you link back to it. Well, this is wrong. Let’s try to figure all Flickr image license types to see which images you are allowed to post at your sites…

Now that I have some time for creating content and blogging (which I thoroughly enjoy!), people start asking me the question: how do I manage to write so many articles and guest post so often. And how the heck do I come up with new ideas to cover my content marketing services? Well, I have…

Like I said previously, social media is not all about friends and mutual help. It might also trigger unreasoned hatred, misinterpretation and misunderstanding. Well, fellow Mozzers might have noticed my highly negative attitude towards SEOMoz thumb down system; so recent discussions over there inspired me to post my opinion on general negative voting across the… 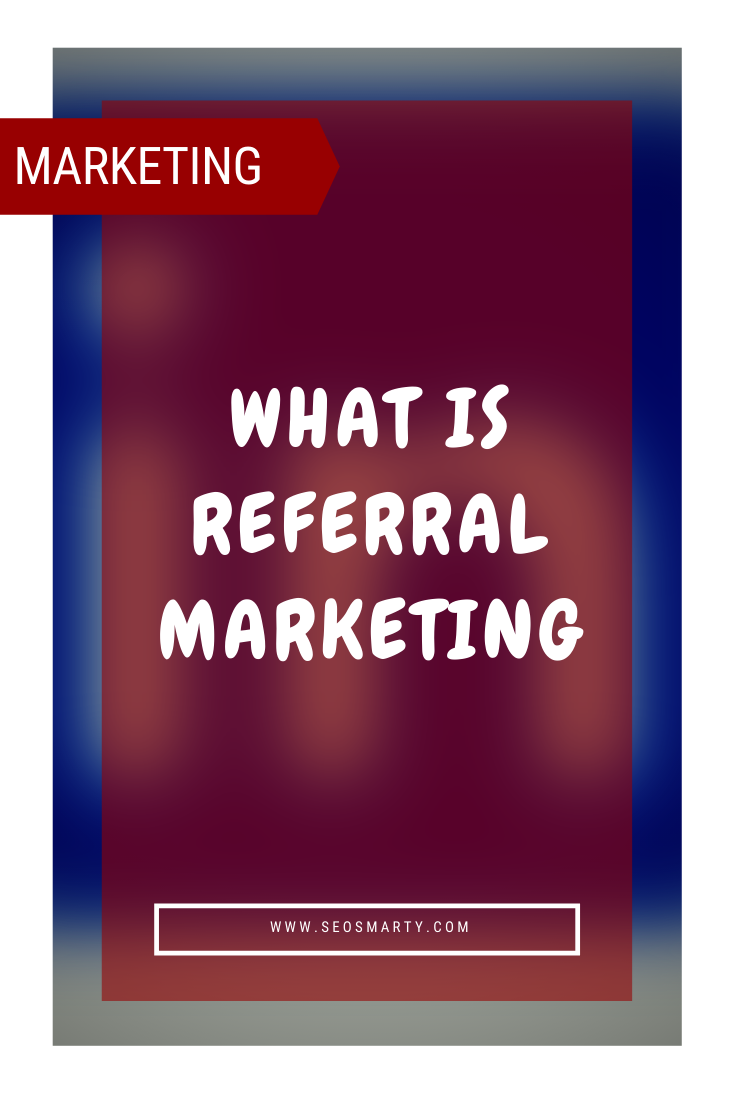 Winning more sales ultimately comes down to trust. The prospective customer has to trust that your product or service is valuable and that you’re honorable enough to not sell them something they don’t need. The way to win trust only comes in three forms: You’ve built trust by getting to know who you’re selling to…